With a political process that propagates confusing rhetoric, vicious trivia wars, and steadfast refusal to face facts it’s not surprising voters face confusion. The crazier it gets, the harder it is focus on what’s important – the biggest, toughest issues. The harder it is to separate the trash from the truth.

In an effort to slice through the fog of “fake news” and provide the public with deeply verified, easily understood, provocative facts about public policy, the Face the Facts USA graduate student team developed content in collaboration with veteran journalists, editors, and fact-checkers. Content was pushed daily via social media channels offering infographics, videos, quizzes, and other engaging content. 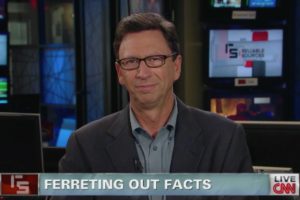 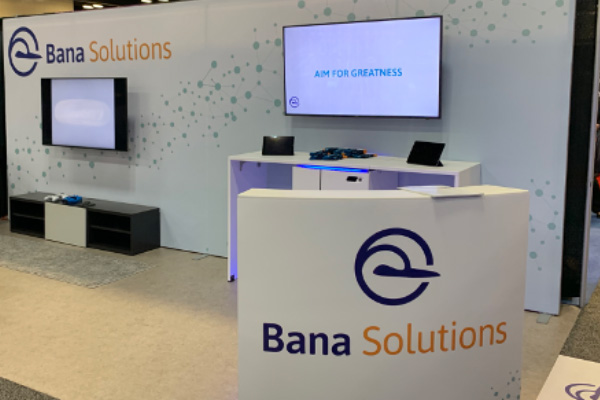